Thanks for your interest in Hudson Milk! But...We Don't Deliver to Your Area YET...

If you would like, please send us an email at info@hudsonmilk.com and we will start a waiting list for your area.

GREAT NEWS! We Deliver to Your Area on [route_day]

Go ahead and fill out the new customer profile - you can begin ordering today! Thanks for taking the first step towards quality, local, healthy products! It would be an honor to connect you and your family to the amazing farmers and producers who we partner with. 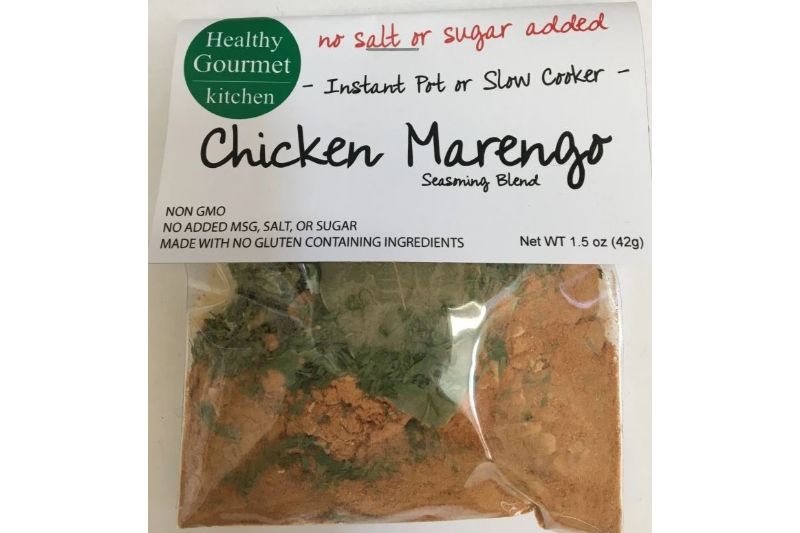 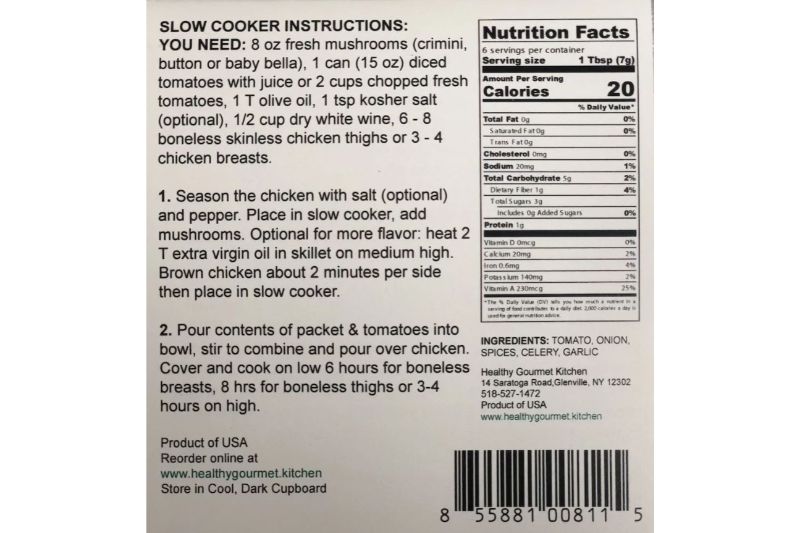 Looking for a delicious, healthy meal with not a lot of prep work? Well, here you go!

If you are often pressed for time (these days who isn't?) this slow cooker or instant pot Chicken Marengo will help you get a meal on the table without spending a lot of time on prep.

Legend has it that Chicken Marengo was hastily created by Napoleon's chef from what he could scrounge from the area around Marengo (Northern Italy) following Napoleon's victory at the battle of Marengo. Some say it was created by a French restaurant and named after the battle to add a bit of luster.

Either way, Chicken Marengo is a delicious, simple dish that marries French and Italian cooking. We often describe it as reminiscent of Coq Au Vin minus the bacon and Chicken Cacciatore minus the peppers.

Includes step-by-step instructions on how to create Chicken Marengo in the slow cooker and Instant Pot. 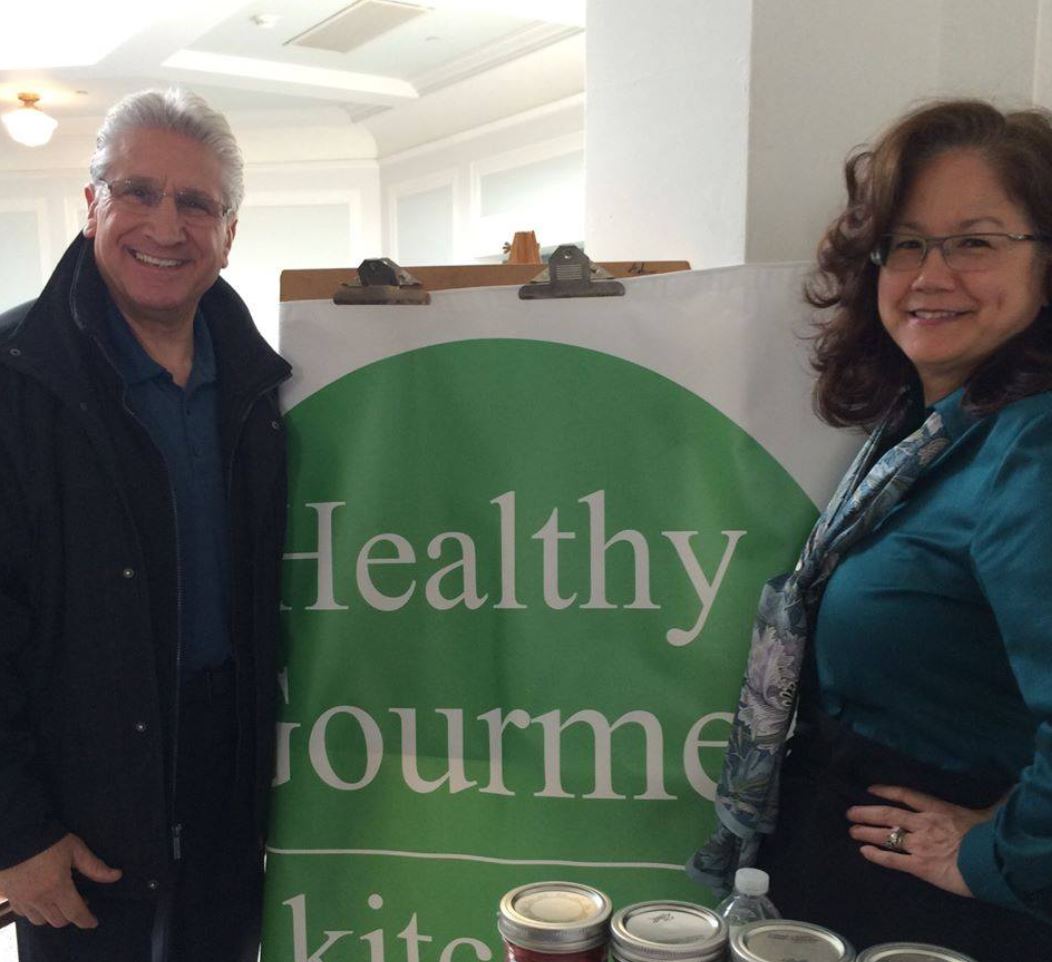 Mary’s love of cooking started at a young age; she made her first apple pie for her family with apples picked from the tree in her yard when she was nine years old. Turning raw apples into a pie was magical and the pleasure her family expressed left a lasting impression. Cooking and eating meals together was a daily event growing up. Her family grew most of their vegetables.  Their milk, eggs and bread were home delivered. Meals were often shared with friends and sometimes strangers who became friends over a meal. She's learned to cook from many people and places including Le Cordon Bleu in Paris and the people from around the world she met while working and living in the middle east.

Mary's business life began as a computer scientist working on large scale applications. She's commuted for work across the country and understands how difficult it can be to cook when work, family and social demands are pressing.

Eating and drinking are essential yet far too many of us have been seduced by fast food whose taste is amped with sugar and salt - cheap ingredients keep it's financial cost low but at a high cost to our health.

Healthy Gourmet Kitchen was started when Mary couldn't find pantry staples without added sugars, preservatives, salt or other unnecessary ingredients. Mary set out to create healthy soup starters & seasoning mixes for people who are too busy to cook or maybe not yet confident in the kitchen. She drew on her memories of great meals with the guiding principle of healthy meets delicious.

"We love hearing from our customers how their families loved what they cooked or how they made it different. People return again and again trying one variety after another. People bond over food, it's a universal language, best when shared."

Sfoglini pasta is made and packaged with a lot of care in New York’s Hudson Valley. It's quality you can taste from the field to the bowl.

Quick, easy & delish! All you need is stock and this packet for an amazing meal.

Out of stock
MY DELIVERIES

This delivery truck is empty!

We Deliver To Your Area

To create your account and begin placing orders click continue. Or you can return to the market to browse our products.

Choose the distance you want to search for a pickup location:

Would you like to remove this recurring item from just this delivery or all future deliveries?

There is no Checkout or Submit button to finalize your delivery. These items will be delivered unless removed. Enjoy!